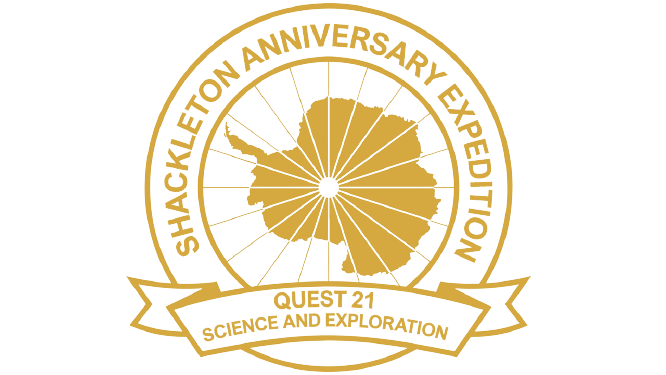 A Commemoration of the Life of Sir Ernest Henry Shackleton

It was in 1820 that Lt Edward Bransfield Royal Navy, made the first confirmed sighting of mainland Antarctica. That first sighting, 200 years ago, was the start of a period of intensive exploration of the Southern Ocean and Antarctica itself.

The late 1800’s and early 1900’s saw the ‘Heroic Age’ of Polar Exploration. Outstanding in their personal contributions to this period, were the British explorers Sir Ernest Shackleton and Sir Robert Falcon Scott. However, the Heroic age of Polar Exploration had other great contributors from across the globe. Figures such as Roald Amundsen and Douglas Mawson, were instrumental in unlocking the interior of the Antarctic Continent. Others, like Jean-Baptiste Charcot, who Scott liked, collaborated with and referred to as ‘The Gentleman of the Pole,’ explored the Coast of the Antarctic Peninsula. Each, in their own way, undertook incredible challenges; seeking to forge into regions that had not been explored before. As well as their efforts to tread where no one else had stood before, they also contributed immensely to the global pool of scientific knowledge about the Antarctic. All these individuals displayed the most outstanding levels of resilience, leadership, commitment, endurance, and exceptional vision. It could be argued that the person who most epitomised these qualities, was Sir Ernest Shackleton or, as he was better known, ‘The Boss’.

The story of Shackleton’s ‘Endurance’ expedition is well known as a tale of the ability of Shackleton and his men to overcome all odds in a battle of heroic survival against the hostile Antarctic environment. When their ship was crushed by ice in the Weddell Sea in 1915, Shackleton and his men took to hauling their lifeboats across the sea ice in a desperate bid to reach safety. It is widely regarded that Shackleton’s legendary leadership, coupled with an unbelievable level of trust and commitment from his men, that enabled Shackleton to guide his team through some of the most extreme hardships imaginable and effect their safe rescue some nine gruelling months later.

Despite the tribulations he suffered, Shackleton returned to the Antarctica in 1921 to lead a further scientific expedition. Sadly though, Shackleton’s ‘Quest’ Expedition was never to begin in earnest, as he suffered a fatal heart attack on the morning of 5 January 1922. It was Shackleton's demise that has come to be regarded as the final chapter of the 'Heroic Age of Antarctic Exploration'. It is Shackleton's example that now inspires;

In keeping with the values of the Heroic Age of Antarctic Exploration and Shackleton himself, Expedition Antarctic Quest 21, will travel into the untrodden regions of the Antarctic Peninsula in order to undertake essential science and exploration activities. The expedition team will also hold a commemoration Service on the ice on 5th January 2022, in recognition of Shackleton's heroic and historic achievements. Operating on the Peninsula is no easy task with considerable climatic and environmental challenge. The only mechanism of movement across the ice is by man-haul and this is very much in the spirit of, and invokes the memory of Shackleton and the Heroic Age of Antarctic Exploration.

In 2012, Paul Hart led a small team to cross the Antarctic Peninsula from West to East and back; undertaking scientific research to commemorate the 100th Anniversary of Captain Scott reaching the South Pole. Man-hauling loads of more than 110kg, the team braved tremendous storms and the ever-present dangers of crevasse, and avalanche. Katabatic winds gusting more than 100mph threatened to destroy their tents and took temperatures as low as -55C. The team also had to deal with the mental impact of continuous falls into the crevasses. Despite this, for over two and half months they explored un-trodden areas of the Antarctic Peninsula and gained valuable data relating to climate change, geology and meteorology. Their work was hailed as an outstanding success by such venerable institutions as the British Antarctic Survey, the Scott Polar Research Institute and the National Environmental Research Council.

The Spirit Of Polar Exploration

the team will cross the Forbidden Plateau from Portal Point to Foyn Point. At Foyn Point they will put in place and start a GPS data gathering device to measure the movement of the Peninsula bedrock. This will provide information on how the thickness of the ice covering the rock is changing. The team will then travel down the spine of the Peninsula and continue their data gathering, to contribute to the scientific understanding of what is happening on the Peninsula in terms of climate change, meteorology, geology and glaciology; all things that have a direct impact on the future of our planet and every one of us. Of special importance will be the teams research into microplastics and metal contamination of the snow on the Peninsula, revealing just how we are affecting Antarctica. Like earlier pioneers to Antarctica, the team want to inform, educate and inspire the general public on the subject of Antarctica. To these ends there will be a comprehensive educational outreach programme that will work with schools, universities and the general public to broaden knowledge and understanding about Antarctica. The team will also conduct a Commemoration Service for Sir Ernest Shackleton on 5 January 2022. This is will follow the lines of a naval Service based on Shackleton being a member of the Royal Naval Reserve. 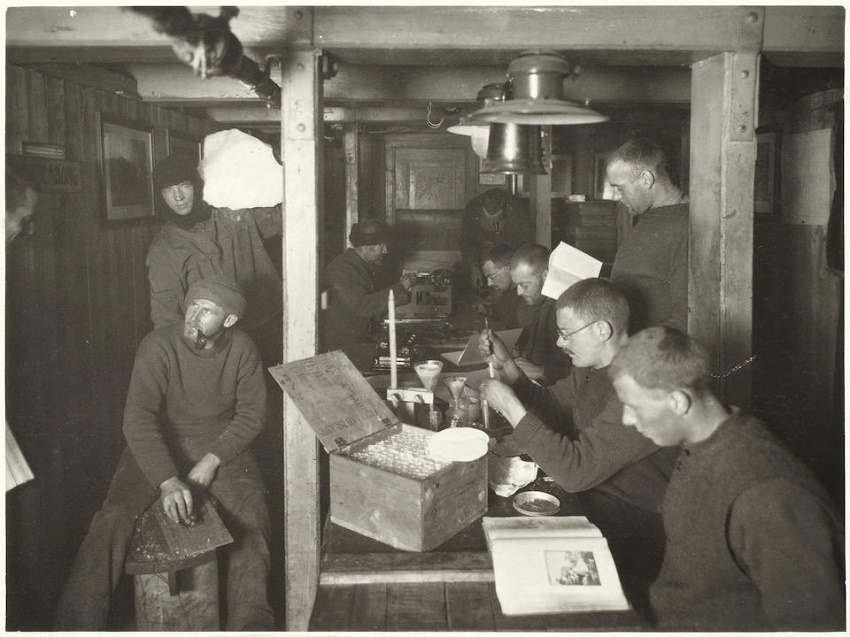 Like Shackleton’s final Quest Expedition, which was to undertake science, the Team will conduct the following science projects; 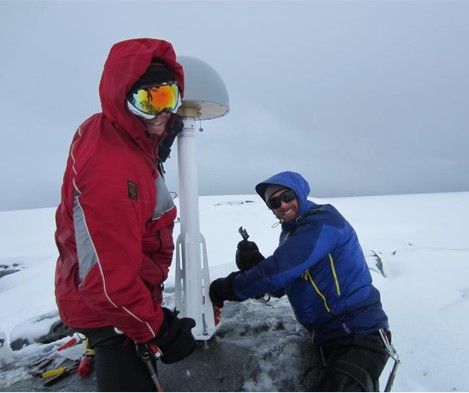 Paul is an avid mountaineer having climbed around the world for over 40 years (He is currently an Honorary Vice President of the Army Mountaineering Association). Other interests include skiing, sailing and cycling. In 2012 he led the British Services Antarctic Expedition, taking 24 Service men and women to the Antarctic continent for two months, during the 100th Anniversary of the death of Capt (RN) Robert Falcon Scott, for which he was awarded the MBE in the New Year’s honours list. 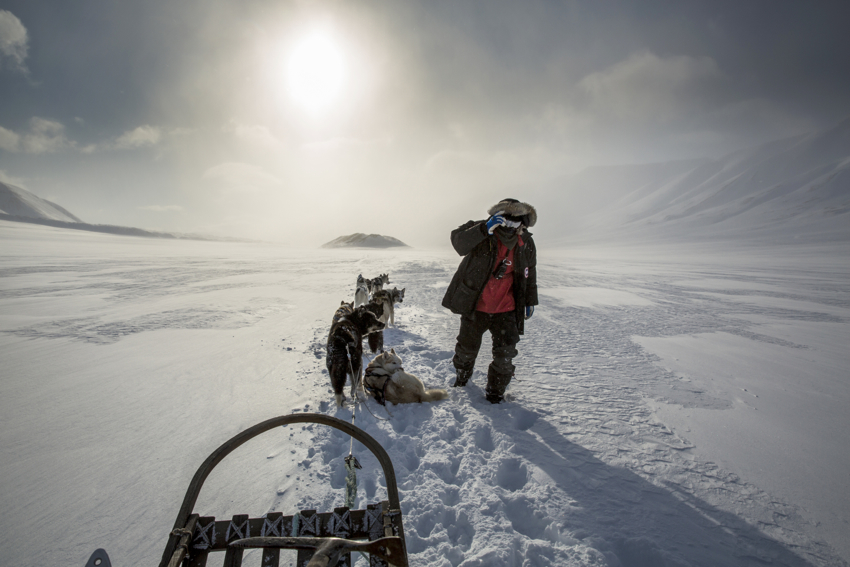 Our Thanks to Elliot Brown Watches - providers of the toughest watches on the planet.

What makes this different?

This expedition is all about highlighting the values and the spirit of the heroic pioneers of Antarctic Exploration and in particular Sir Ernest Shackleton. It is also about undertaking a journey that will allow the team to contribute to the scientific understanding of what is happening in Antarctica and what this means to every one of us. Finally, it is about extending that knowledge to future generations so that they may also be inspired by the science and adventure of what our forebears have done. 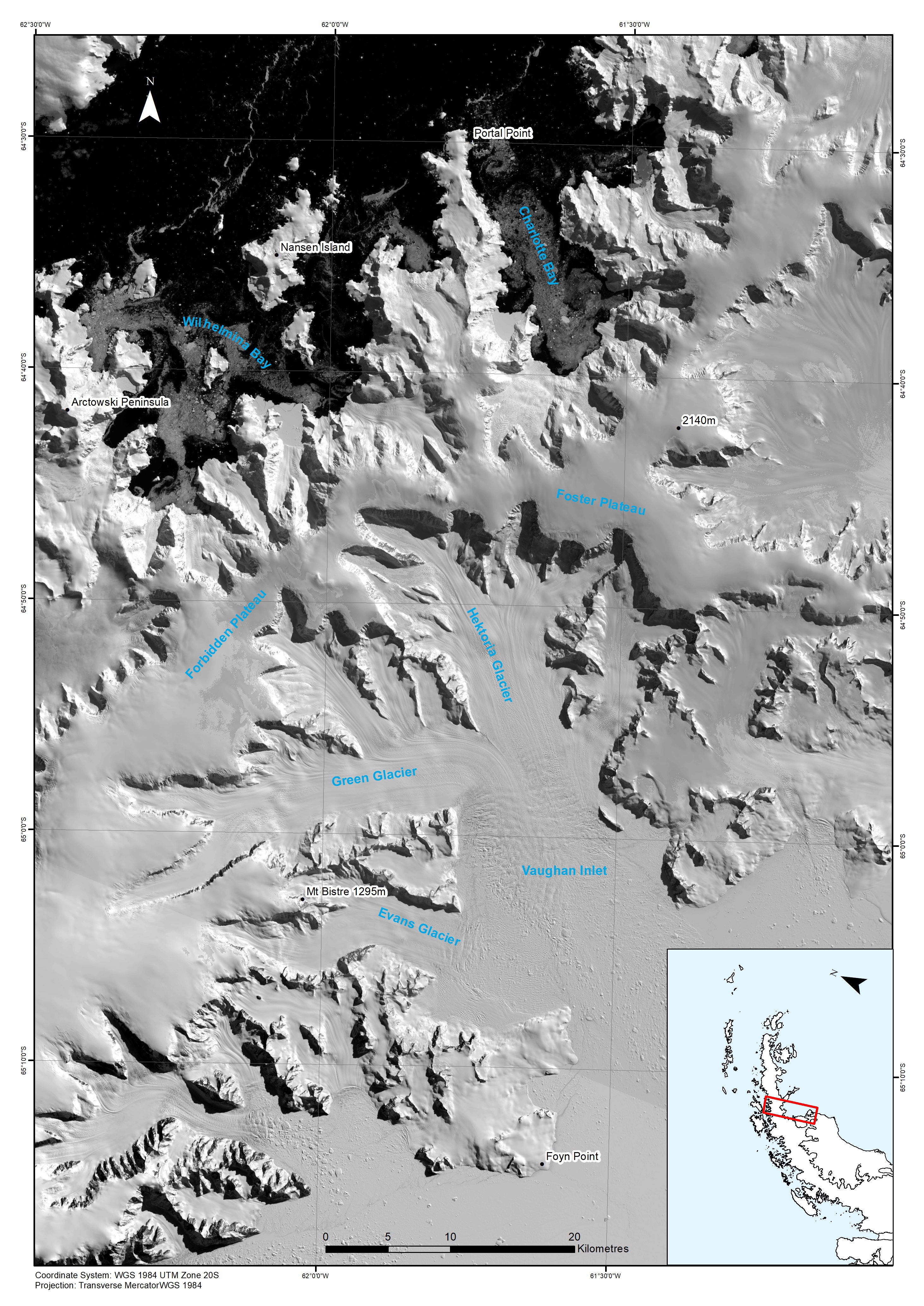 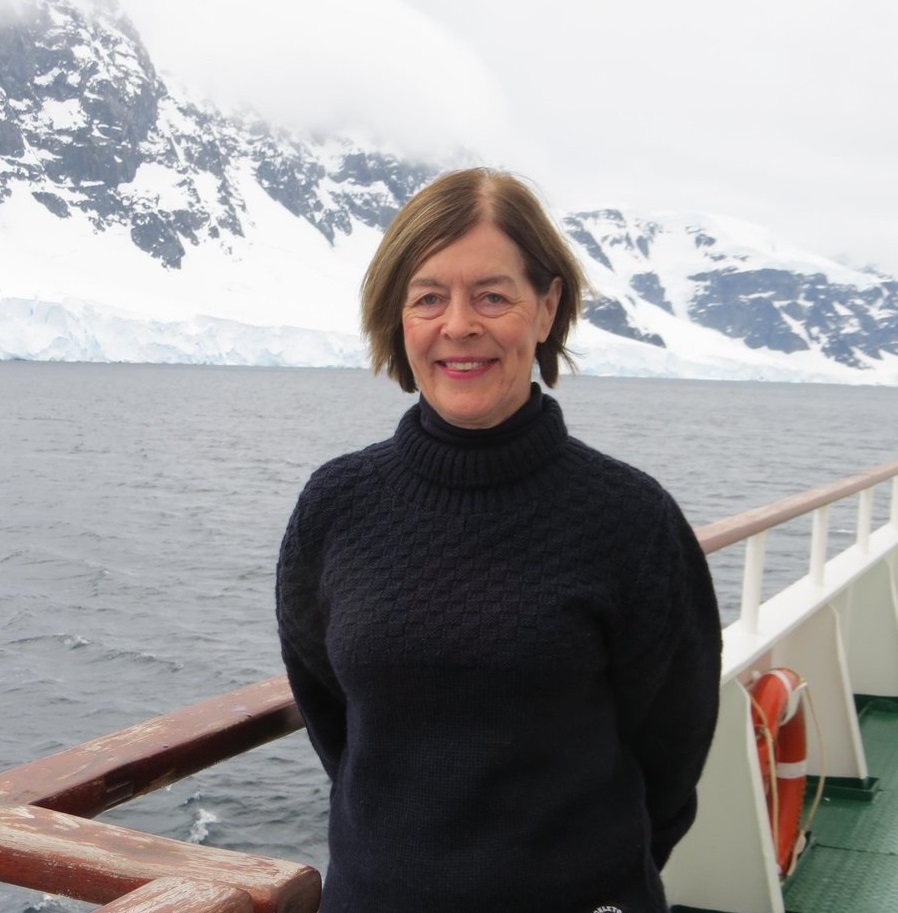 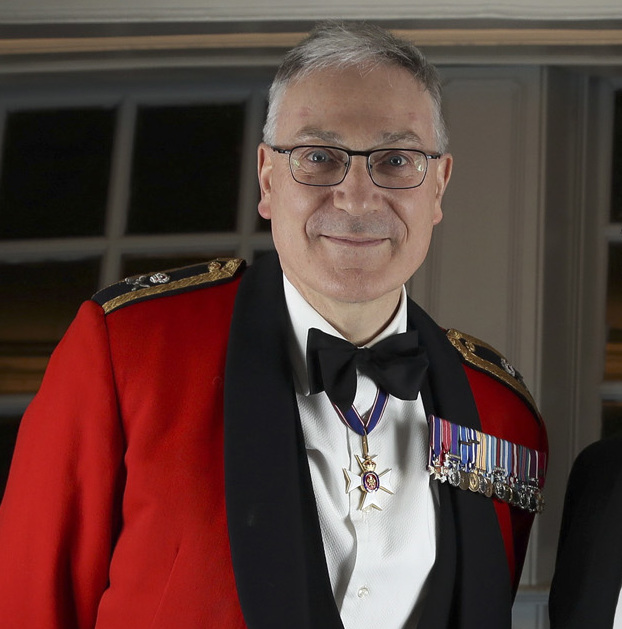 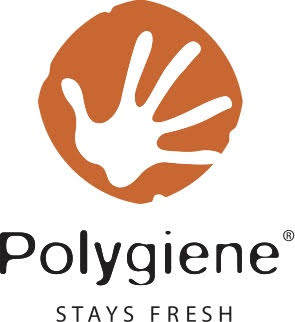 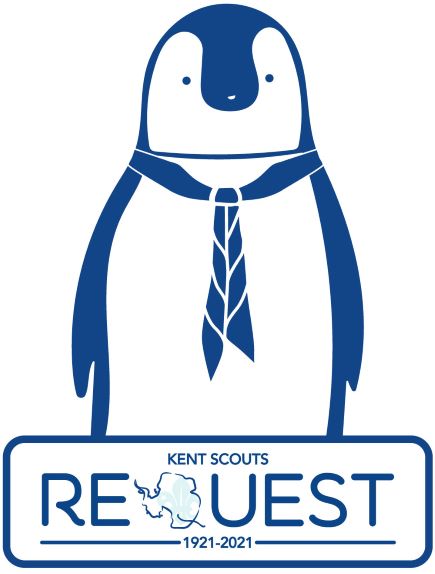