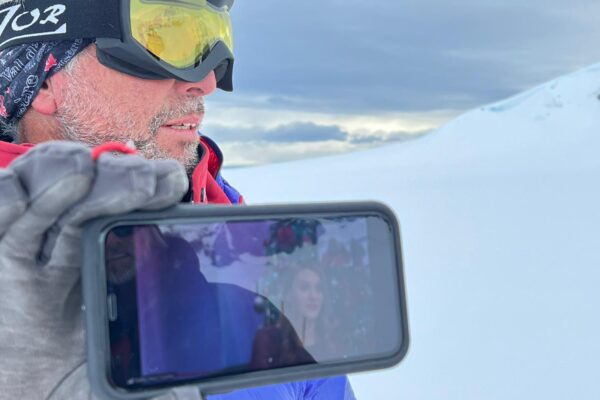 It’s Christmas Eve and the team are struggling with seriously adverse weather conditions. But that didn’t stop them from recording an interview with ITV West Country News, marking presenter Kylie… 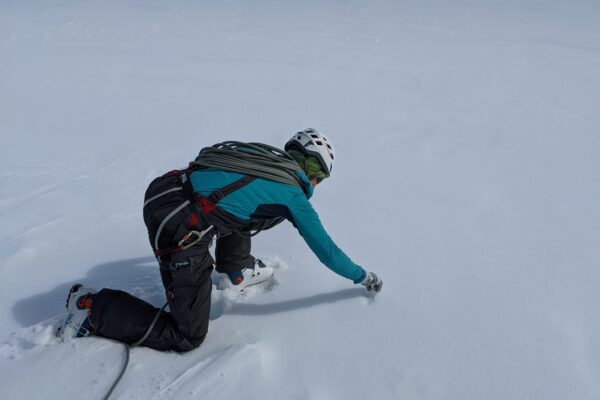 Metals in the Snow

Oh no (I hear you say) please, not another new story of contamination and its dreadful consequences! And yet… metals in the snow of the Antarctic Peninsula may be good… 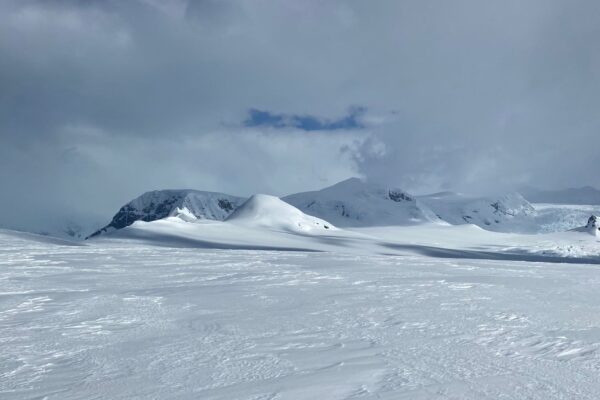 Snowfall on the Antarctic Peninsula 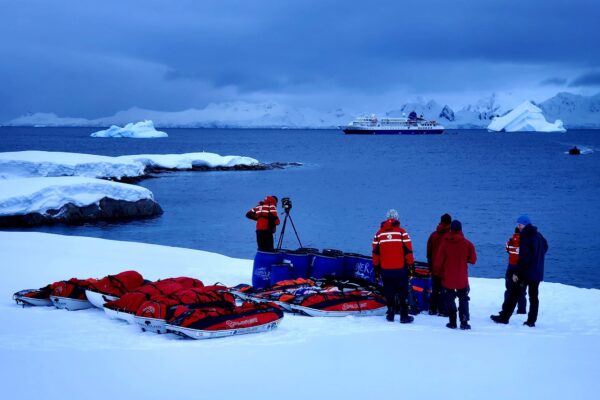 Alone with the Elements

As eight explorers turn their backs to the departing ship, they know that for the next six weeks, the team are totally self-reliant. Now, they are alone with the elements:… 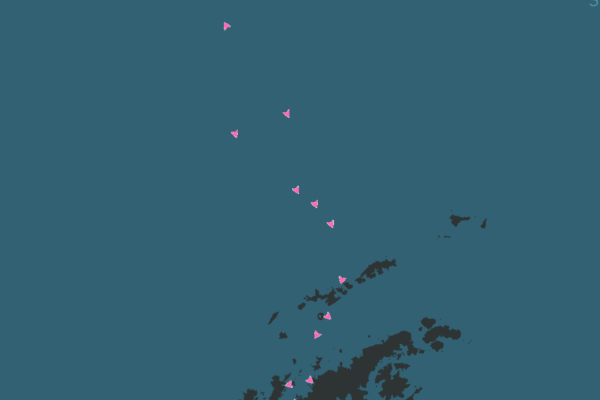 The team are south of the south of the South Shetland Islands, on their way to Portal Point, where they and their equipment will be dropped off. And the scientific mission has started already: polysulphone ultraviolet dosimetry badges have been deployed on the upper deck of SeaVenture, just as they had been in 2012 during the Spirit of Scott expedition. 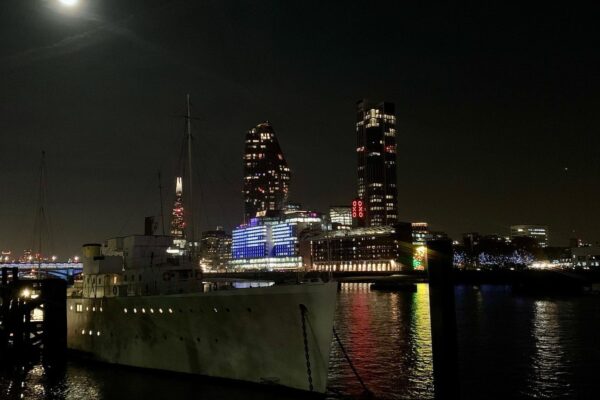 We were delighted to welcome our Patrons, Sponsors and Supporters to our pre-departure event onboard the HQS WELLINGTON, on the Thames, last night. It was absolutely wonderful to be able…